Taking The Correct Steps To Change A Custody Agreement 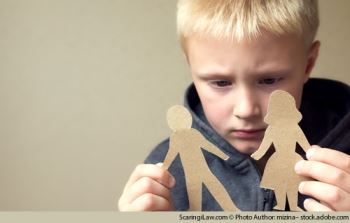 I often get calls from people regarding the issues of custody. Most people are confused about what they can do and how to get help from a Court.

An attorney needs to be able to explain the steps that are taken to get custody. This can vary greatly depending on which county you live in. It is important that the attorney knows where the children have resided for the last 6 months in order to make sure that the attorney can explain how the procedures work in the County that will hear your case.

While most Courts prefer for parents to work out custody issues between themselves as much as possible, Courts generally do not favor when parents use what is termed as "self help". Self help is when a parent unilaterally changes a custody situation without the other parent’s approval and without taking the proper steps. It is better to go to a Court and explain the issue through the proper steps rather than have to face a Judge and explain why you changed the custody norm on your own.