Ridesharing Company Cannot Have it Both Ways – If its Drivers Are Independent Contractors, then its Insurance Company Cannot be Compelled to Cover Them 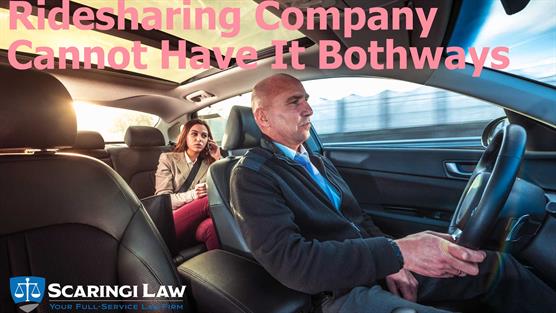 A panel of the Superior Court has ruled the PA Ridesharing Act, which requires an insurance company to cover the “operator” of a vehicle used in ridesharing arrangements, only applies to operators – not independent contractors.

If you have questions about independent contractor law do not hesitate to contact Scaring Law at 717-657-7770.