New Program For Those Trapped By Opioids 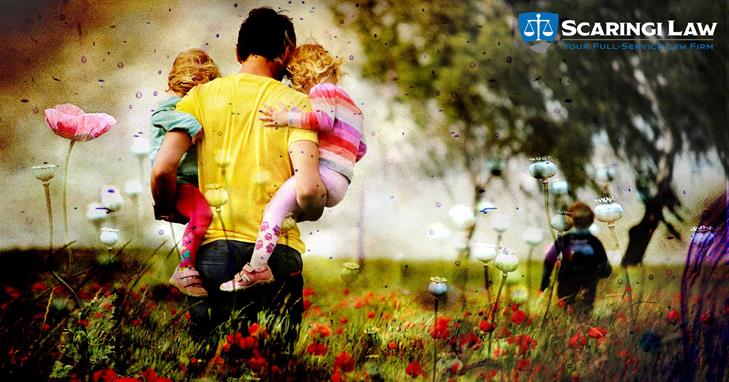 Cumberland County, Pennsylvania is trying a new program that targets the opiate (heroin) problem in the area. The program is called the Opiate Intervention Court, and is under the observation of The Honorable Jessica E. Brewbaker, Judge Cumberland County Court of Common Pleas. The goal of the program is to help people suffering with opioid addiction to pull themselves up by their bootstraps. The program gives incentives for people who got into the legal system for an opioid-related arrest, including theft to “feed the dragon,” to stop using a spike and commit to a recovery plan. The plan will include random drug tests, a nightly curfew and daily court appearances.

The drug’s effects have spread into family law as well. I recently had a conciliation conference in a custody case where we alleged that the other party has an addiction to opiates. When we attended the conciliation conference in Cumberland County, we expressed our concerns about drug use. For the first time in my career, the Custody Conciliator, the court officer who presides at the first stage of a custody case, was able to talk to the Judge (during the conciliation) and have the parties go down to the basement of the courthouse and be drug tested. We had the results of the drug test that night. This is the first time that I've ever seen that. Of importance to note, had the opposing party tested positive for opiates , the judge was prepared to immediately order her to enroll in the program. If the person does not agree to be placed into the program, it appears the Judges are prepared to strip them of custody. So, this new opiate program is going to be weaponized for custody cases when it is established that one of the parties to the custody action has an opiate problem.

If you are a person addicted to any legal or illegal substance we encourage you to seek the help you need to overcome your dependence. If you are in a custody dispute with the other parent who has an uncontrolled drug habit, a court could take action at the earliest stage of the case to try to help to ensure the safety of the child by ordering that parent into its Opiate Intervention Court. If you are involved in a custody cases in which a parent or person seeking custody is involved in opiate use, contact Scaringi Law at 717 657 7770 for more information.