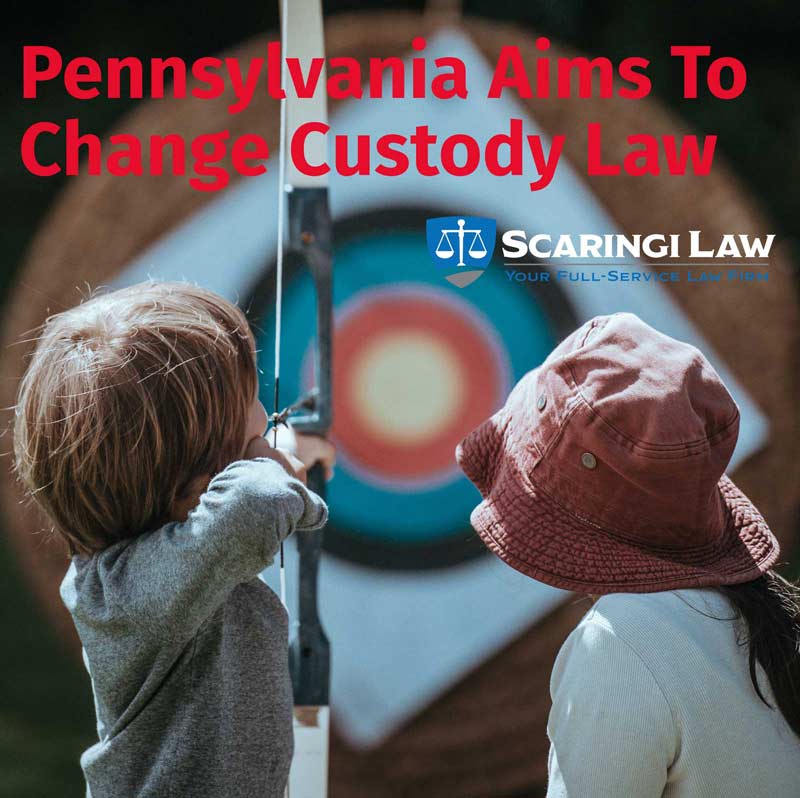 On May 4, 2018 Pennsylvania Governor Tom Wolf signed into law Act 21 of 2018, which amended 23 Pa.C.S.A. Section 5324 and Section 5325(2) of the Pennsylvania Domestic Relations Code – otherwise known as the Child Custody Act – to expand who may bring court action seeking child custody and under what grounds.

Prior to the amendments to Section 5324, only parents, grandparents and those standing in loco parentis[1] were permitted to file an action for any form of physical or legal custody of a child. The amendments to Section 5324 now permit anyone to seek custody of a child, provided that individual can establish, by clear and convincing evidence that:

As for Section 5325, the former Section 5325(2) was deemed to be unconstitutional by the Supreme Court of Pennsylvania.

Under the amended Section 5325, grandparents and great-grandparents may file an action for partial custody or supervised physical custody in the following situations:

i. have commenced a proceeding for custody; and

ii. do not agree as to whether the grandparents or great-grandparents should have custody under this section; or

The unconstitutional aspect of Section 5325(2) focused on the relationship status of the parents (separated for at least six months or filed for dissolution of their marriage) as a factor in determining whether grandparents or great-grandparents may file for partial custody or supervised physical custody.

In sum, the amendments to 23 Pa.C.S.A. Section 5324 and Section 5325(2) of the Pennsylvania Domestic Relations Code provide a broader range of circumstances in which parties may seek standing to bring an action for custody of a child.

If you have questions concerning grandparents’ rights or third-party rights in child custody or any child custody matter, contact one of Scaringi Law’s child custody attorneys at 717-657-7770.

[1] The term in loco parentis is Latin for “in the place of a parent”, which is a legal doctrine meaning a non-natural parent adult who assumes parental responsibilities for a child.