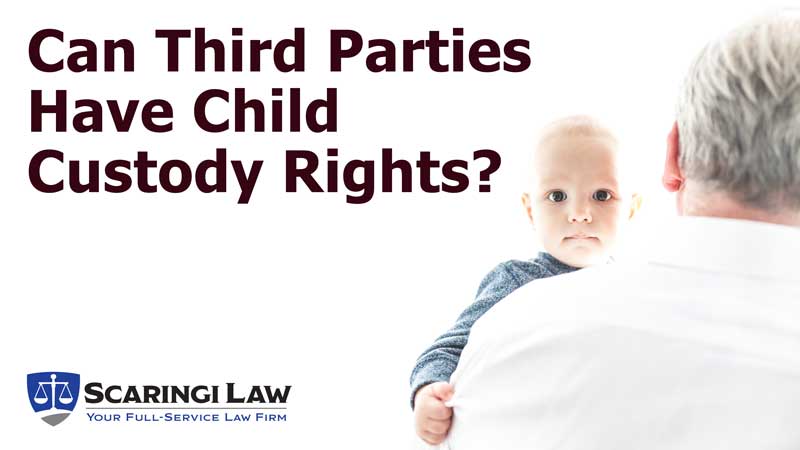 Pennsylvania’s custody laws presume that a parent can always be a party to a custody case, but there are also times when someone other than a parent can get involved in custody. There are some provisions for a grandparent to get involved under certain circumstances, but there is also something called “in loco parentis” that could potentially apply to someone more distantly related, or not even actually related to the child at all.

A person who is in loco parentis is in the role of a parent to the child. That person has standing to seek any form of legal or physical custody in a custody case. This status has been used by all manner of individuals involved in a child’s life, including grandparents, step-parents, same sex partners, and other friends or relatives who take responsibility for a child. The person who is in loco parentis is able to be a party in a custody case and obtain legal rights to a child, and they do not have to terminate the biological parent’s parental rights or establish any parental deficiency to do it.

Where a parent does not consent to in loco parentis status, the objection must be to the formation of the relationship in the first place. The consent takes place when you allow a third party to take on a parent-like role for your child. If you later regret that decision, it may be too late to revoke consent. You run the risk that third party who you allowed to be in the role of a parent to your child will be able to sue you for custody if your relationship goes sour.

This is true even when both parents were actively involved as parents. The third party does not have to be filling the role of an absent parent to be in the role of a parent. There are cases in which grandparents and step-parents were found to have achieved in loco parentis standing because they lived with the child, performed parental duties for the child, and formed a parent-like bond with the child, even when both of the biological parents were active parents. In the grandparent’s case, both parents even lived in the same household together with the child, and still the grandparent formed in loco parentis status. Distinctions have been made, though, between a grandparent whose actions and responsibilities for the child were consistent with an informal adoption and a grandparent who acts in a role more consistent with a frequent babysitter.

A relative or friend can also form an in loco parentis relationship if they step in to assume responsibility in a time of need. In one case an aunt and uncle who cared for a child with the mother’s consent while the mother suffered from mental illness were able to obtain standing for custody over the objection of a father who had little involvement and saw the child infrequently.

Given the complex relationships and financial challenges facing modern families, it is important to understand how your relationships and living situations affect your child’s custody relationships. Before you move in with someone or put your child in someone’s care, you should consider whether doing so will give that person in loco parentis custodial rights to your child. Call us today at 717-657-7770 to ask about a free consultation and discuss how your rights can be protected.