Federal Whistle-blowing Can Be A Lucrative Endeavor 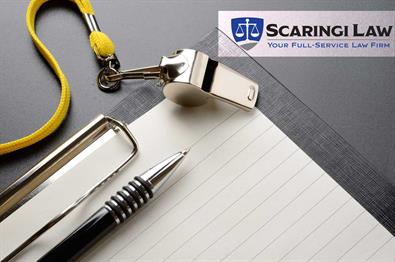 Very generally, a federal law called the "False Claims Act" ("FCA"), creates an incentive for private persons to report acts involving false claims that cost the federal government money, such as false or fraudulent Medicare claims. By the simple expedient of submitting a complaint known as a "qui tam" complaint that exposes such false claims, an investigative process is begun that - if successful in revealing a "false claim" made against the federal government - could result in an award to the whistleblower (called the "relator") of a percentage of any recovery of funds by the government. With the percentage of relator recovery running at about 15% of recovered funds, and since these matters can reach into the millions of dollars, a relator's recovery can be substantial. As with most whistleblower-type laws, the FCA prohibits retaliation. And, as with most laws generally, the FCA is not "user-friendly," and would require experienced legal counsel to explain the FCA, and assist with pursuing a FCA claim. If you are aware of any false claims made to the federal government, reporting such claims could be well worth your time and effort.

To speak with an experienced Federal Law Attorney contact us at 717 657 7770 to schedule a time.