Fighting Against A Lifetime Ban Of CDL License 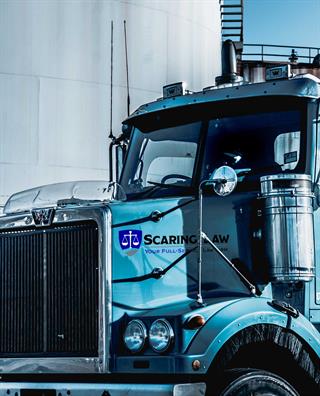 A lifetime CDL ban could be unconstitutional. In November, 2017 the PA Supreme Court addressed the issue of whether PennDOT's institution of a lifetime ban on the ability of a truck-driver to possess a CDL license violates the due process and cruel and unusual punishment provisions of the federal and PA Constitutions. Attorneys from our firm drafted and submitted the Supreme Court Brief in favor of our client's position that a lifetime ban violated his due process rights and - under the circumstances of his case (a single, marijuana-related conviction) - constituted cruel and unusual punishment. The Court agreed with our position that the lifetime ban could be unconstitutional. However, because the record from the lower court proceedings in our case was not sufficient to make a final determination as to whether the lifetime ban was unconstitutional, the case was returned to the lower Court for further development of the facts. We believe that this case was decided in favor of our CDL client, because the PA Supreme Court did at least recognize that a lifetime CDL ban could be unconstitutional, under the right set of circumstances.