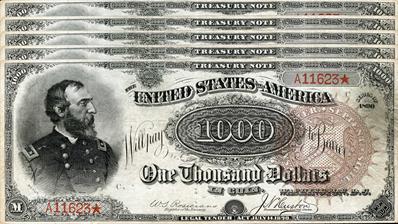 By Marc A. Scaringi, Esq

The Federal Election Commission (FEC) has issued a draft advisory opinion disallowing a Super PAC controlled by a state office holder, South Carolina State Representative Nancy Mace, from paying for public communications that promote or support federal candidates with monies contributed by corporations or by individuals in excess of $5,000.00 per calendar year (sometimes referred to as “soft money”). The state office holder is permitted to form the Super PAC – an independent expenditure-only committee. However, because the state office holder exercises complete control over expenditures made by the Super PAC, its expenditures would be considered as those made by the state office holder as her agent. The Federal Election Campaign Act (FECA) prohibits state office holders and their agents from paying for public communications that promote or support federal candidates, except with funds that are subject to the limitations, prohibitions, and reporting requirements of the FECA. The purpose of this statutory prohibition is to ensure that state office holders are not used as conduits for “soft money” in federal elections. To get around these limitations the state office holder, who requested the advisory opinion, formed a nonconnected committee that makes only independent expenditures (i.e. a Super PAC) in federal elections. The FEC draft advisory opinion says the state officer holder’s Super PAC may accept unlimited funds from individuals, corporations, and labor organizations, but may use only funds that are subject to the limits, prohibitions, and reporting requirements of the FECA to pay for public communications that promote, support, attack, or oppose a clearly identified federal candidate. Although state, district, or local committees of a political party may receive and expend “soft money,” provided it is maintained in a separate, “allocated” bank account, on these types of expenditures, state office holders may only receive soft money, they may not expend soft money in this manner. State Representative Mace will likely be required to set up a separate allocated account in which to collect and deposit contributions subject to such limitations (not more than $5,000.00 per individual per calendar year and no corporate contributions) and then expend those funds in the promotion or opposition of federal candidates.