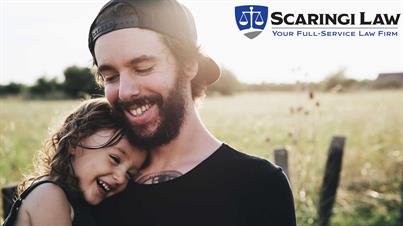 Recently, birth certificates received some attention in the news. State Representative Daryl Metcalfe penned a letter to Governor Wolf raising concerns about the decision of the Department of Health's Bureau of Vital Records to change birth certificate forms from listing "Mother" and "Father" to "Parent." First, as those following this story already know, this is not a very recent change. Second, while the debate between lawmakers may be more about administrative law with some constitutional law arguments thrown in, when it comes to the area of adoption, the decision to change the sex-based descriptions to the broader legal designation of "parent" was cause for celebration. In Pennsylvania, anyone may become an adopting parent under Section 2312 of the Adoption Act. As you might expect, the most typical scenario when the Mother/Father designation simply didn't fit was when a same-sex couple adopted. However, families are dynamic, and there are a variety of situations where two legal parents may be the same sex and the designation of "Parent" simply works better than Mother/Father. For example, if my child's father passed away and I wanted my sister to adopt my child without relinquishing my parental rights, both my sister and I could be listed as my child's parents, and we are both female. Eliminating from birth certificates the designations that have always been tied to one's sex cuts down on the head-scratching and re-directs focus on to what is important: the creation of a new legal parent-child relationship, and the protection of that relationship. To me, this change been a step toward stream-lining record management and a recognition that parentage is not defined by one's sex organs.