Can Drug Use During Pregnancy Be Charged as Child Abuse? 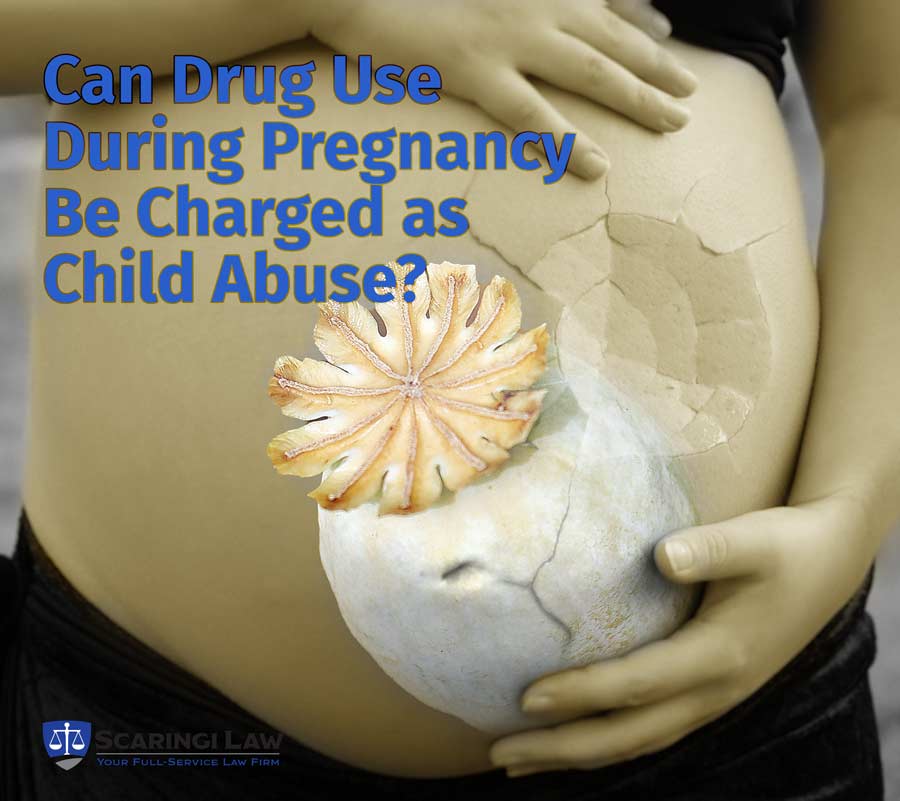 The purpose of Pennsylvania’s Child Protective Services Law is to protect children from abuse, and to prevent further injury or impairment.  Child Protective Services Law, 23 Pa.C.S. §§6301-6386 (CPSL).  A finding that an individual has committed child abuse results in serious, lasting consequences for that individual.  One of those consequences is the inclusion of the individual in a statewide database.  The inclusion of an individual on this statewide database impacts that person’s ability to obtain certain kinds of employment, housing, and to participate in certain volunteer activities.  It is important to understand that a finding of child abuse by Children Youth and Families is not necessarily the end of the story.  If an individual who has been indicated for child abuse feels they were erroneously indicated, they have the right to appeal that determination, and if they win that appeal, they can have the finding expunged.  Children Youth and Families does not always make the right decision, and it is important that individuals appeal when Children and Youth make a mistake.

An example of a situation where Children Youth and Families made an erroneous determination of child abuse is illustrated in In the Interest of L.J.B, 199 A. 3d 868 (Pa.2018).  In the Interest of L.J.B., a mother was indicated by Children Youth and Families for child abuse, because when her baby was born, the child had a dependency to opiates.  The mother suffered from an opiate addiction during the pregnancy and used opiates, marijuana, and benzodiazepine.  Her child was born without complication, but after 3 days began to exhibit signs of opiate addiction.  The hospital treated the child for the addiction, and the child remained hospitalized for 19 days after birth.  The mother did not consistently check on her child while the child remained hospitalized.  The child suffered no long-term medical issues related to its fetal addiction.

Subsequent to the birth CYS sought emergency custody of the child, and emergency custody was granted to the agency.  CYS then filed a dependency petition for the child in which it indicated that the child was a victim of child abuse perpetrated by its mother for the in gestation of opiates while the mother was pregnant with the child.

By agreement of the parties, the child was determined to be dependent regarding the issue of whether CYS appropriately made a finding of child abuse.  Thus, the issue of whether the mother’s drug use during pregnancy constituted child abuse was to be litigated by the parties.  Both the mother and CYS filed briefs in support of their respective positions, and the court held argument on the issue.  The court issued an opinion in which it sided with the mother stating, “The law does not provide for [a] finding of abuse due to actions taken by an individual upon a fetus” In re L.J.B. 199 A.3d 868 citing the Juvenile Court opinion, 5/24/2017.

CYS appealed to the Superior Court, and the Superior Court reversed.  In a unanimous opinion the Court held that “Under the plain language of the statute, Mother’s illegal drug use while pregnant may constitute child abuse if the drug use caused bodily injury to the child”.  In re L.B., 2017 PA Super 411, 177 A.3d 308, 311 (Pa. Super. 2017).  The Superior Court agreed with the Mother that a fetus did not meet the definition of a child in the CPSL, however the Court found that the drug use constituted a ‘recent act or failure to act’ and that conduct was reasonably likely to cause injury to the child when born.  Id. The Court, therefore held “that a mother’s use of illegal drugs while pregnant may constitute child abuse under the CPSL, if CYS establishes that, by using the illegal drugs, the mother intentionally, knowingly, or recklessly caused, or created a reasonable likelihood of, bodily injury to a child after birth.”  Id. At 309.

If you are the subject of a Children and Youth Investigation, do not hesitate to contact the attorneys at Scaringi Law at 717-657-7770 or Scaringilaw.com. We are ready, willing and able to defend you and your rights.